from Antagonist by ATENTADO 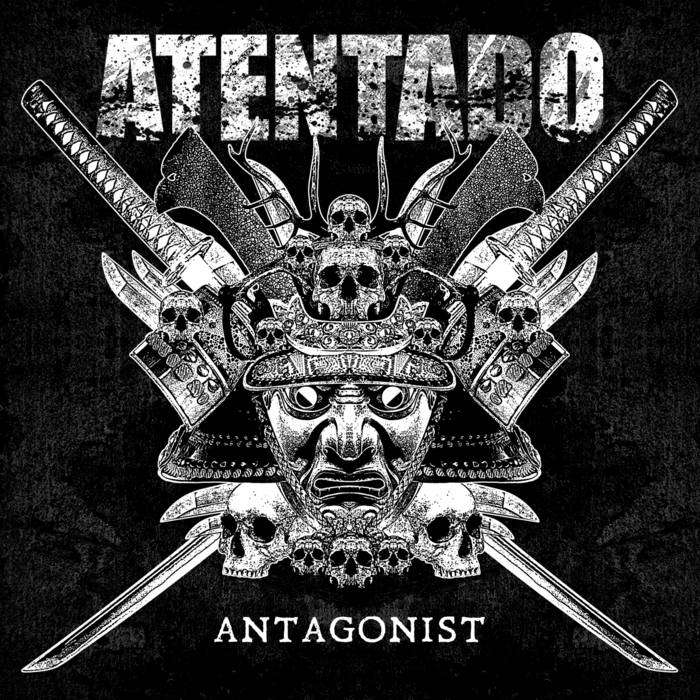 Deep into the trees
Where it gets so much darker
Oh so bleak!

Atentado started in 1991 in Lisbon, but it was a short lived experience and the band ended, without playing any live shows.
20 years after, bass player Pitchi resurrected the band and "Paradox" was released in 2011.
After a short hiatus, due to line up changes, Atentado came back to some great live shows and the recording of the soon to be released second album "Antagonist". ... more

Bandcamp Daily  your guide to the world of Bandcamp